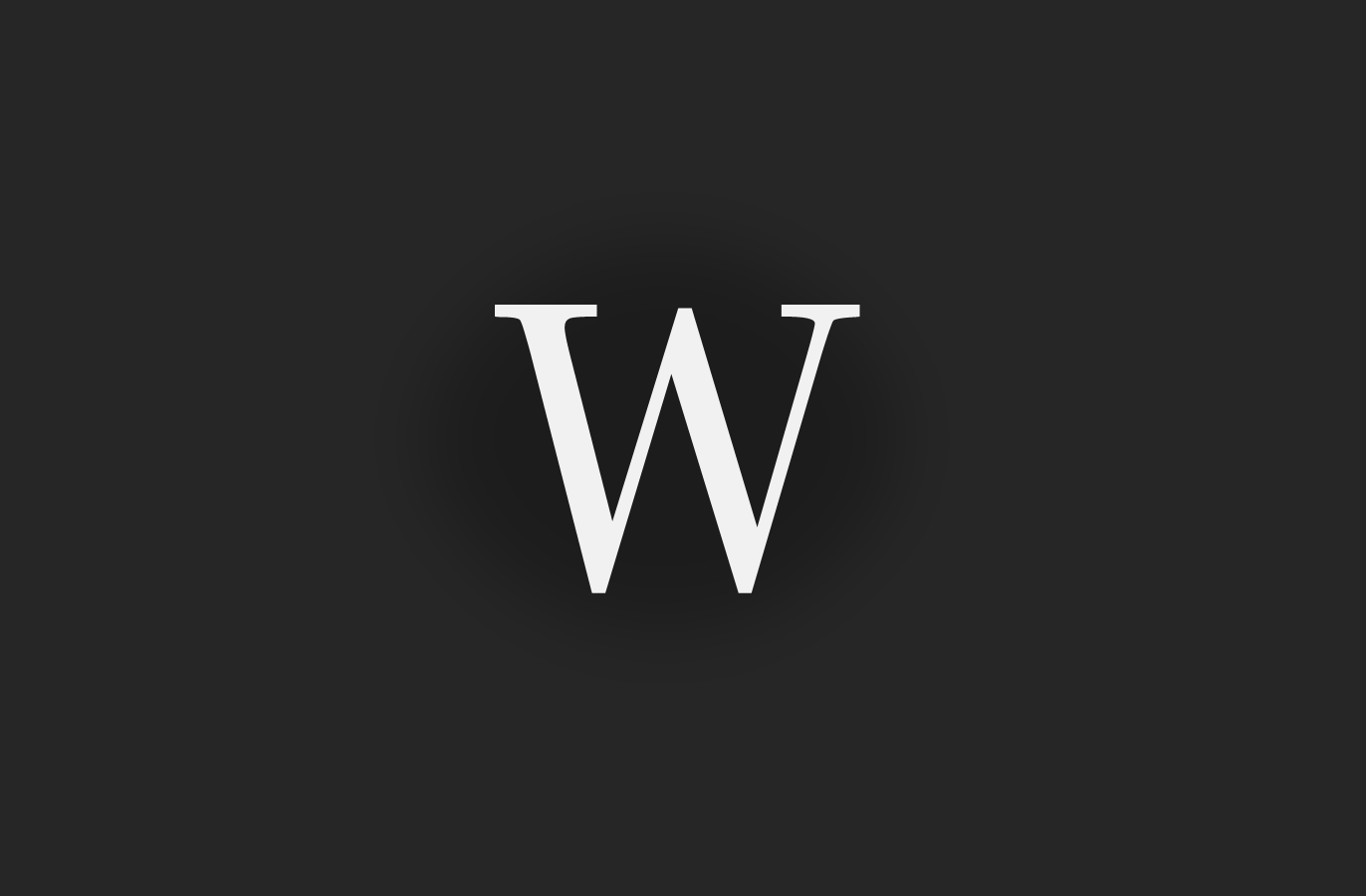 Directly sourced from the farmer--Daniel of Peru--who is paid 4 to 10 times more than the "Fair Trade" rate! Daniel does not use any chemical fertilizers, pesticides, herbicides or fungicides to grow his coffee!

Farmer's First is dedicated to putting farmers first when sourcing their coffee.

Coffee is an industry where majority of its farmers live below the poverty line. Despite hopes of a better income through programs such as "fair" trade, the reality is that most coffee farmers continue to barely profit enough on their harvests to get by on. Such a low income forces farmers to choose between taking care of their families or investing in their plantations, affecting their farm's long-term viability. As coffee drinkers, can't we do better?

Farmer's First is dedicated to doing things differently even paying a 50% bonus on top of the market price farmers receive, which is as much as four times higher than "fair" trade. When drinking coffee, they believe that the question, "Is your coffee 'fair trade?'" isn't good enough. Instead, they ask:  (1) Who is the farmer that grew this coffee? (2) How much was he or she paid?